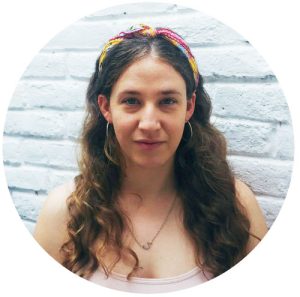 Bárbara Pérez Curiel is a Ph.D. student at New York University’s Department of Spanish and Portuguese. She holds a Master’s degree in Modern Languages (Spanish) from the University of Oxford and a Bachelor’s degree in Modern Languages (German) from the National Autonomous University of Mexico (UNAM). Her current research interests revolve around contemporary Mexican and Central American literature, cinema, and journalism. In the last five years, she has worked as an editor, journalist, and translator for Mexican and international media outlets and publishing houses.