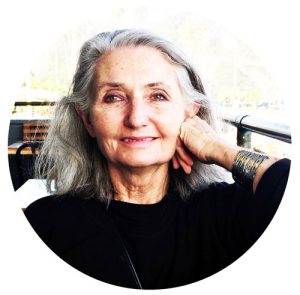 Diana Taylor is University Professor and Professor of Performance Studies and Spanish at New York University. She is the award-winning author of multiple books, among them: Theatre of Crisis (1991), Disappearing Acts (1997), The Archive and the Repertoire (2003), Performance (2016), and ¡Presente! The Politics of Presence (2020), and co-editor of Holy Terrors (2003), Stages of Conflict (2008) and Lecturas avanzadas de Performance (2011), among others. Taylor was the Founding Director of the Hemispheric Institute of Performance and Politics from 1998 to 2000. She is the recipient of a Guggenheim Fellowship and several other major awards. In 2017, Taylor was President of the Modern Language Association. In 2018 she was inducted into the American Academy of Arts and Science. In 2021 she was awarded the Edwin Booth Award for “outstanding contribution to the NYC theatre community, and to promote integration of professional and academic theatre.”