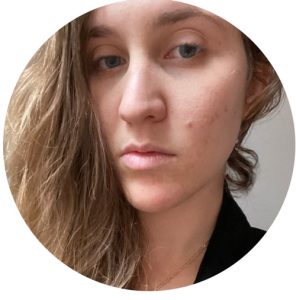 Luca A Castro Figari is a performance and cultural theorist, organizer, survivor and healer, and multimedia artist specializing in behavioral, ideological and intimacy structures of control. They’ve received awards in poetry and creative writing, perform and play-write professionally, are recording their first album, have published film and social criticism and were Peruvian National Champion in Tae-Kwon-Do. Zadie Smith personally selected them for her months-long master class, making them the only participant who doesn’t speak English as their first language, and they’re working with the Red Cross on a play.They’ve received scholarships to study in Paris, New York, Abu Dhabi, and to share their work in London. They’re completing a Masters in Performance Studies at New York University.