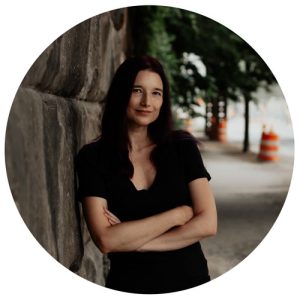 María Jose Contreras Lorenzini is a Chilean performance artist and scholar. She holds a Ph.D from Università di Bologna and is Associate Professor at the Theater School at Universidad Católica de Chile. She is currently a Visiting Scholar at the Hemispheric Institute of Performance and Politics at New York University. Using a wide range of formats, from massive public interventions to intimate actions of resistance, Contreras creatively explores the relation between the body and memory. Her work presented throughout the Americas and Europe include theatre productions, site specific performances, durational performances and urban interventions. In the context of the commemoration of the state coup in Chile she convened “#quererNOver”, an urban intervention that involved 1200 people lying in the streets of Santiago to commemorate the more than 1200 detenidos desaparecidos. Some of her recent performances include: “Suelo”, which took place in Plaza Italia in Santiago and affronted the relation between surveillance and human rights, and “Aquí” that consisted in the embodied marking of places where women were assassinated in the first months of the dictatorship.