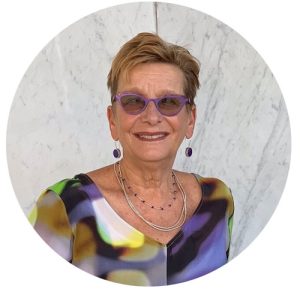 Marianne Hirsch is the William Peterfield Trent Professor of English and Comparative Literature and of Sexuality and Gender Studies at Columbia University. She writes about the transmission of memories of violence across generations, combining feminist theory with memory studies in global perspective. Her books include Family Frames: Photography, Narrative and Postmemory (1997); The Generation of Postmemory: Writing and Visual Culture After the Holocaust (2012); Ghosts of Home: The Afterlife of Czernowitz in Jewish Memory (2010) and School Photos in Liquid Time: Reframing Difference (2020), both co-authored with Leo Spitzer; and the co-edited volume Women Mobilizing Memory (2019). She is one of the founders of Columbia’s Center for the Study of Social Difference, as well as a former President of the Modern Language Association of America and a member of the American Academy of Arts and Sciences.