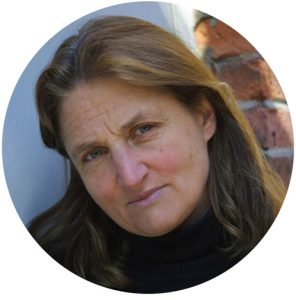 Meiselas is well known for her documentation of human rights issues in Latin America. Her photographs are included in North American and international collections. In 1992 she was made a MacArthur Fellow, received a Guggenheim Fellowship (2015), and most recently the Deutsche Börse Photography Foundation Prize (2019). Mediations, a survey exhibition of her work from the 1970s to present was recently exhibited at the Fundació Antoni Tàpies, Jeu de Paume, San Francisco Museum of Modern Art and the Instituto Moreira Salles in São Paulo.She has been the President of the Magnum Foundation since 2007, which supports, trains, and mentors the next generation of in-depth documentary photographers and innovative practice. Meiselas received an honorary Doctor of Humane Letters from Columbia in 2016.