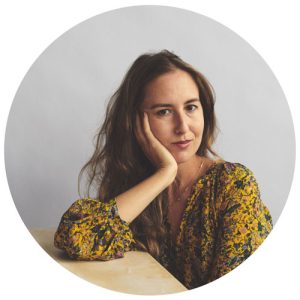 Carina del Valle Schorske is a writer and translator with roots in Washington Heights. Her personal essays and cultural criticism have appeared in many venues including The Believer, Bookforum, The Common, the New Yorker online, and the New York Times Magazine, where she is a Contributing Writer. She won Gulf Coast’s 2016 Prize for her translations of the Puerto Rican poet Marigloria Palma, and co-edited the bilingual anthology Puerto Rico en mi corazón to raise funds for hurricane relief. Her forthcoming book, The Other Island, was recently honored with the Whiting Foundation’s Creative Nonfiction Grant. As a doctoral candidate in the English & Comparative Literature department, her research focuses on women’s performance in the Americas from Zora Neale Hurston through Ana Mendieta. Find out more at www.carinadelvalleschorske.com.