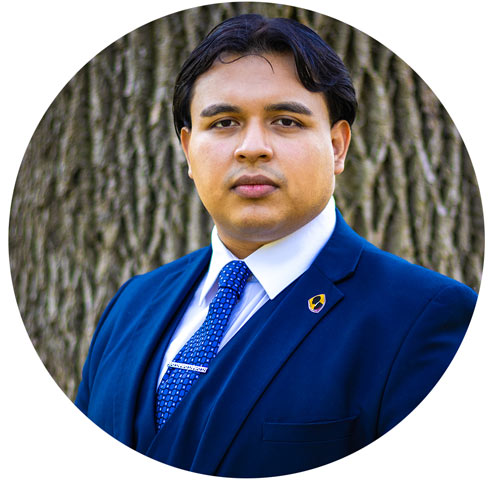 José Hernandez Lozano was born in Jilotepect, Mexico, photograph lover, and power to preserve the moment and propel humanity to positive action. He graduated in Spring 2019 with his Associates of Arts in Human Services, who created an independent study called Chicanos: Forgotten in New York City with Professor Tau Battice and Professor Marcia Edwards. It helped me define my identity as a Chicano and representative of the Mex/Mexican American and Chicanx community of New York City through portrait photography. José then transferred to Lehman College, who graduated in Spring 2021 with a Bachelor’s in Latino Studies and a double minor in Mex/Mexican American Studies and Art concentration on photography. An interest in portraiture and still life with a primary interest in creating visual ethnographies of the underrepresented Mexican diaspora, José engages in long-term personal projects from New York City.